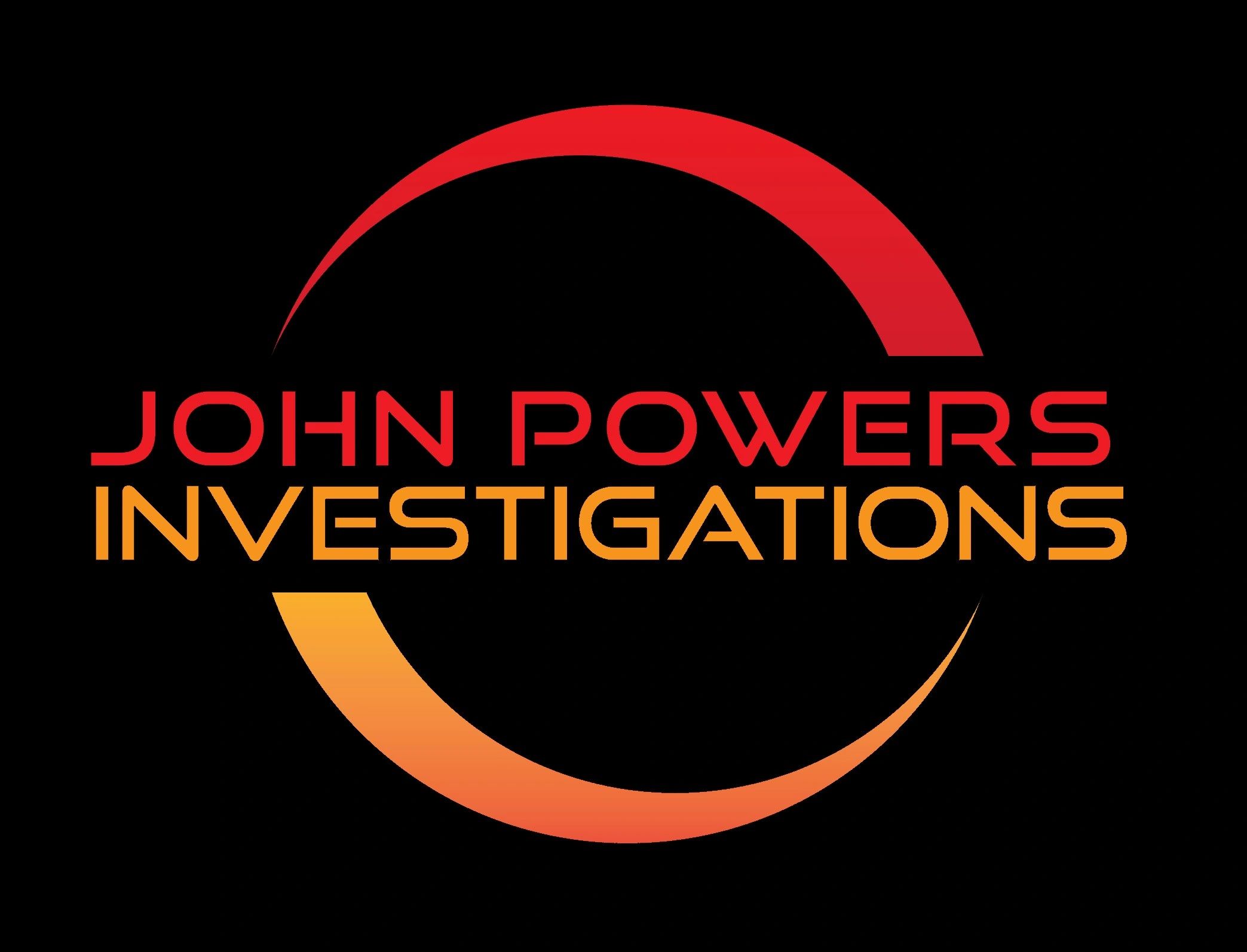 Missing persons, runaways, fugitives, uncooperative witnesses, process service?  We are experts at finding people who don't want to be found.

Are you looking for hidden assets due to divorce proceedings, failed business contracts, civil judgements, shell corporations, offshore accounts? If assets are hidden, we'll find them.

Criminal records, driving records, credit reports, social security/identity verification, and social media searches.  Whether you want employment screening, tenant screening, relationship screening, or just that peace of mind, we'll tell you if you should be concerned.

Do you need a neighborhood canvassed for potential witnesses?  Do you need to locate, subpoena, or interview a witness before you go to court?  Our investigators are skilled in conducting interviews with witnesses of all ages and backgrounds.

Phone calls, text messages, photos, location history?  Even deleted files.  Most companies ship your phone to a lab for days, sometimes even weeks.  We can come to you and extract the information today.

Whether it's insurance fraud or infidelity, our team has a long history of conducting covert surveillance and documenting activities without being detected.

In 1989, John returned home to Southern California, where he spent the next 26 years with the Riverside County Sheriff’s Department as a patrol deputy, narcotics investigator, homicide detective, and sergeant throughout Riverside County. John has investigated thousands of criminal cases and processed hundreds of crime scenes using state-of-the-art forensic technology.

In 2007, while working as a homicide detective, John was selected to develop and implement the department’s Cold Case Homicide Team. John spent the next four years collecting, reviewing, organizing, and investigating over 2,600 unsolved homicides dating back to 1938. John traveled all over the United States in pursuit of witnesses and suspects, following old tips and developing new leads. John solved dozens of murders that had long been forgotten and believed to be unsolvable, making numerous arrests and bringing long-overdue closure to many victims and their families. John has been awarded numerous medals and commendations for investigative excellence and was named Detective of the Year in 2010. In 2012, John was the first person in the Riverside County Sheriff’s Department’s history to be promoted to the highest detective rank of Master Investigator.

After 30 years in public service, John retired in 2016, finishing his law enforcement career as a Sergeant at the Cois Byrd Detention Center in Murrieta.  Upon retirement, John obtained his Private Investigator's License and put his tenured skills to use investigating cases for attorneys, businesses, and private citizens throughout Southern California.  John now has a network of local and nationwide investigators working with him and they bring a variety of expertise to the investigations, enabling him to quickly utilize the services of fellow investigators either across town or across the country.

Questions? Tell us about your case and we'll tell you how we can help. Your information remains confidential.